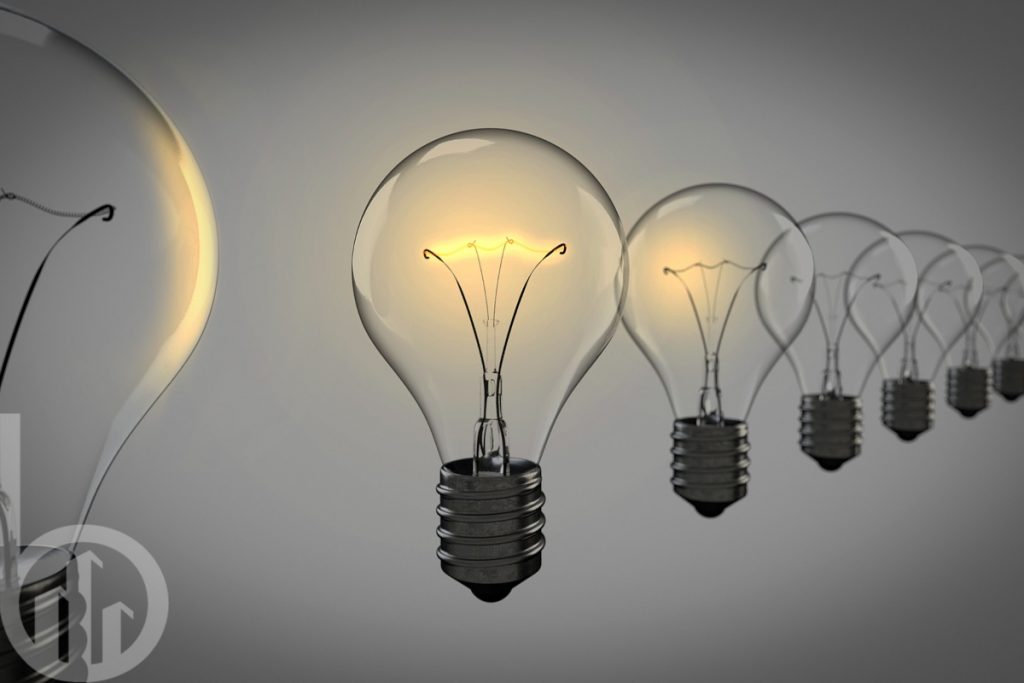 What is REALLY like—being a developer

I’m writing this because I have searched and searched for a real life, actual case studies of developer’s war stories of projects they have done in the hopes that maybe I can learn something or at least feel like “I’m not alone.” Not press releases or altered and authored marketing pieces but what it is REALLY like, written by the people who have gone through them. I have found NOTHING. Here is what it is REALLY like, blow by blow in a real scenario.

It is late 2015 and we are negotiating with one of the country’s largest department stores to acquire what is currently a 1.5-acre parking lot from them in a 1 million square foot regional fortress mall. They are one of 4 anchor tenants. It is part of national program that entails them selling off underutilized properties in exchange for capital. We have our “idea” end-user at the time as well, so we are relatively ahead of the game. Shortly after we execute a Purchase and Sale Agreement, which initially takes nearly 9 months, we come to terms with our end-user, a large publicly traded company and move to lease with them. It’s a single-tenant site and we’re ground leasing it our tenant. All looks really good. We’re doing our due diligence which includes review of 900 pages of Operating Agreement documents between the Seller, 3 other department stores, and one of the largest mall owners in the world that was originally written on a typewriter in 1976. Cumbersome is an understatement but we peeled it back. Now it’s, 2016 and after 6 months we have a fully negotiated lease with our end-user and plan to move ahead…but then the “call me when you get a chance email” comes. Our user has determined they don’t want to do the deal because they decided to cut back on openings. On top of that news, our contract requires us to mobilize and submit for entitlements, the only problem is entitlements for what?!?! We don’t have a deal….

Sound like paradise? At this point in any deal you’re faced with a decision, lick you wounds and drop the deal and move on or try to ‘solve the puzzle’…I chose the latter and we went back to the market (blindly) to start all over, from scratch, to try to secure an end user. In my world any net new retail leases will take 6 months to negotiate, and that doesn’t include the LOI process, real estate committee approvals, and any other blessings they need. Its going to be a long haul. Fortunately, it is really good dirt and 2 months in to the effort we are closing in on making a deal with a large, publicly traded restaurant to relocate to our property. After months of a painstaking negotiation/Letter of Intent, we think we’re there but then the “call me when you have a chance” email comes again! They’ve decided not to relocate and to stay in their existing location…we’re dead AGAIN!

Now its late 2016/early 2017 we are whipped, worn out, tired, and discouraged by the process. While we’re highly confident in the real estate, it comes down to time; do we have it or do we need more of it? That’s the business side, but the human side is that it comes down to 1 word, GRIT. You better have it if you want to be a developer. At this point we have incurred tens of thousands of dollars in expenses and need more time. We have clearly proven our willingness to the seller to push and unravel the web of legal documents and attempt to address every “what if” scenario including access, parking, consent rights, etc. Even our attorney is telling me that this is crazy, a mess, and one of the hardest deals he’s seen. Unwieldly is an understatement.

Every fight and deal has a “last round”. Sometimes you don’t know it is the end but in this case, it was pretty clear. Our land use attorney, contract attorney, lease attorney, and civil engineer were racking up the billables, but we were beyond the point of no return, we had to go for it. Real estate like this is rare and if it were easy everyone would be doing this. Its Q2 2017 and fortunately during our effort on our 2nd deal, we were simultaneously working on another deal with a theme restaurant. It was the first time we took the site to the market and the response of interest was pretty heavy. At this point we zeroed in on making this deal; single-tenant user, they take the whole site. Unlike most fee deals where a developer owns the land, they don’t have to worry about adjacent properties or uses or easements or building height or signage…get the point? Every single aspect of our user’s deal had to be cross-referenced with the legal and practical deal we had with the seller and the seller had with the co-anchors and with the mall. We did it, we got through the lease and got it signed…done right?

Extra Innings on this one

While signing a lease is a major milestone in every deal, it is just part of the formula you need to have a deal. Next was applying for all the governmental approvals. We moved relatively quickly through that process, which is rare. As I’m writing this, we are still completing our final items to begin construction before the end of this month. Construction tends to be the easy part and you can clearly see why. There is a beginning, middle, and end. It’s clear, not unknown and contractually obligated. That’s why I say, “building is the easy part” …not to demean any builders out there.

Development deals are like children, you have to cherish them, protect them, and relentlessly try to make them better. You need thick skin but more than that, you need insight, perspective, practical and legal experience, and GRIT. I know A LOT of people in the real estate business that are not developers and I don’t think I have met one that hasn’t said, I’d like to be a developer or I’d like to get in to development…I encourage them that they should, but they should be aware of what it really takes, how frustrating and fun, patient and relentless, thoughtful and fearless it is, all at once. Maybe this will help someone looking to get started. My hope is that more developers share the REAL experiences they go though.