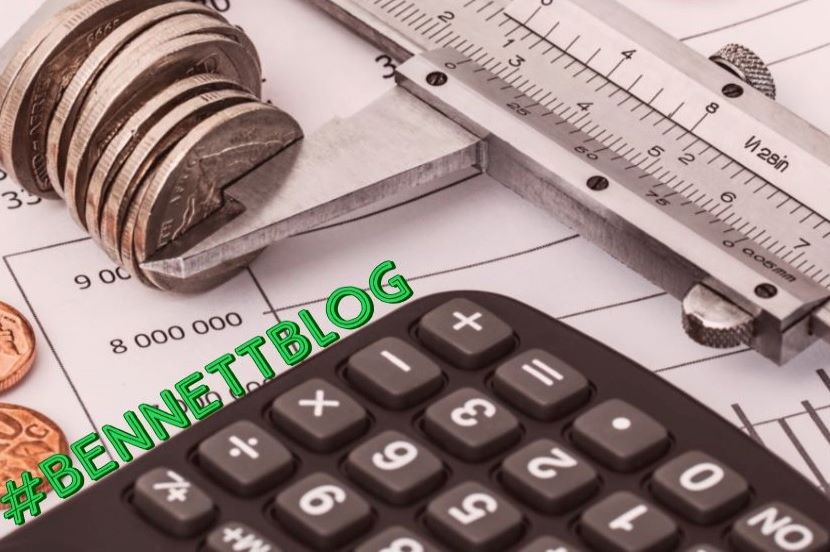 I learned early on that optimism is impartial on a proforma or budget.  Properly underwriting any real estate deal is perhaps the most critical part to a success.  Often you fall prey to the temptation of how good the numbers look if you make 1 small decrease in costs or increase in income, that the market has room to grow.  You manipulate the true return on investment (ROI) or cash-on-cash return and guess what???…. if it’s a reach, it’s a lie!!

I underwrite at least a dozen deals a week.  Some are development deals, which have slightly different standards, and some are value-add long-term investments.  While the standards may be different, the desired outcome is the same, does the deal work in the worst-case scenario!???  If not, we probably won’t do the deal.   Today, most deals don’t underwrite.  They’re over-priced and over-burdened by something that impacts them.  This is just the reality of real estate market.  That’s the part you apply your eternal optimism on, the challenge to find one that works, but NEVER apply that on your proforma.

Any proforma or budget has the same 3 components; cost, income, and return.  The thing about projected costs are they are almost NEVER right.  There is always a “thing”.  It could be a last-minute resolution compliance item of a site plan approval thrown in, like installing an irrigation system.  Or it could be an unforeseen amount of asbestos in the roof of a building you are buying.  Often these “things” come at a time where you are past the point of no return so stopping or bailing really isn’t an option any way.  The budget must be able to handle these overruns. Added costs could diminish the return and raising the income is likely not an option to make up for it.

The point is, hoping a “thing” doesn’t happen to your project or investment is a denial of reality, at least my reality.  It’s not a matter of IF, it’s a matter of HOW MUCH IS IT GOING TO COST, and can the budget handle it?   We are cautious and realistic instead of ambitious and over-anxious.  NO one deal is worth losing on, no matter what.  Underwrite your deals carefully and over time.  You’d be surprised how you look at a deal on Monday and then on Tuesday.  Be cautious but optimistic and above all DO NOT OVER-WRITE the deal!