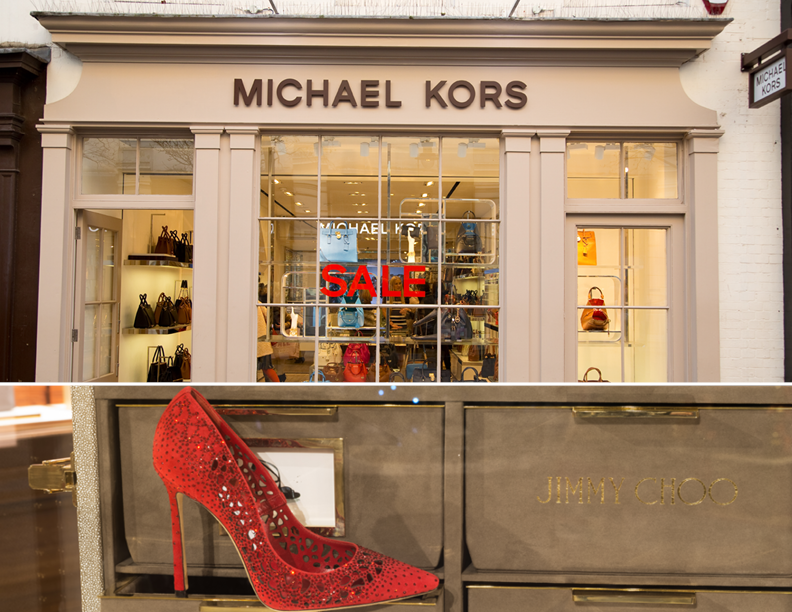 Perhaps consolidation is something not discussed as much as it should be, or it is just something that we’ve softened to, like the continuance of bankruptcy filings. However, I find that this ongoing trend of the real estate industry has long lasting affects for both the overall market, and for the general consumer.

One theme is consistent; the larger companies continue to grasp at a growth mechanism that is centered around acquiring its rivals or competitors as opposed to ongoing growth of its own brand.

Think about this, in the first 8 months of 2017 Amazon bought Whole Foods, Walmart bought Bonobos and jet.com, Coach bought Kate Spade, Michael Kors bought Jimmy Choo, Camping World bought Gander Mountain, and, a few weeks ago, Walgreens Boots Alliance obtained federal approval to purchase over 1,900 Rite Aid Pharmacy stores, a deal that has been in the works for several years. Inevitably, some of these consolidations will create markets that will be over-stored and force some retailers to consider consolidating even further to just 1 brick and mortar presence in each market. I’m not predicting this will create a massive wave of vacancies, but it will certainly be a large part of deal flow in all sectors of commercial real estate in the future.

While consolidation is not something new, the uniqueness of today’s narrative is that it now includes brick and mortar companies acquiring online only retailers. If you would have said just 5 years ago that Walmart, the world’s largest retailer, would purchase an independent online retailer such as jet.com, no one would have believed it.

Consolidation has never been viewed as an industry disruptor, and in many cases in the past the industry has praised these events. It was assumed that it gave retail different channels that they did not previously have, but how will this affect the industry overall? Over the next decade, consolidation will certainly be large part of the evolution of retail.