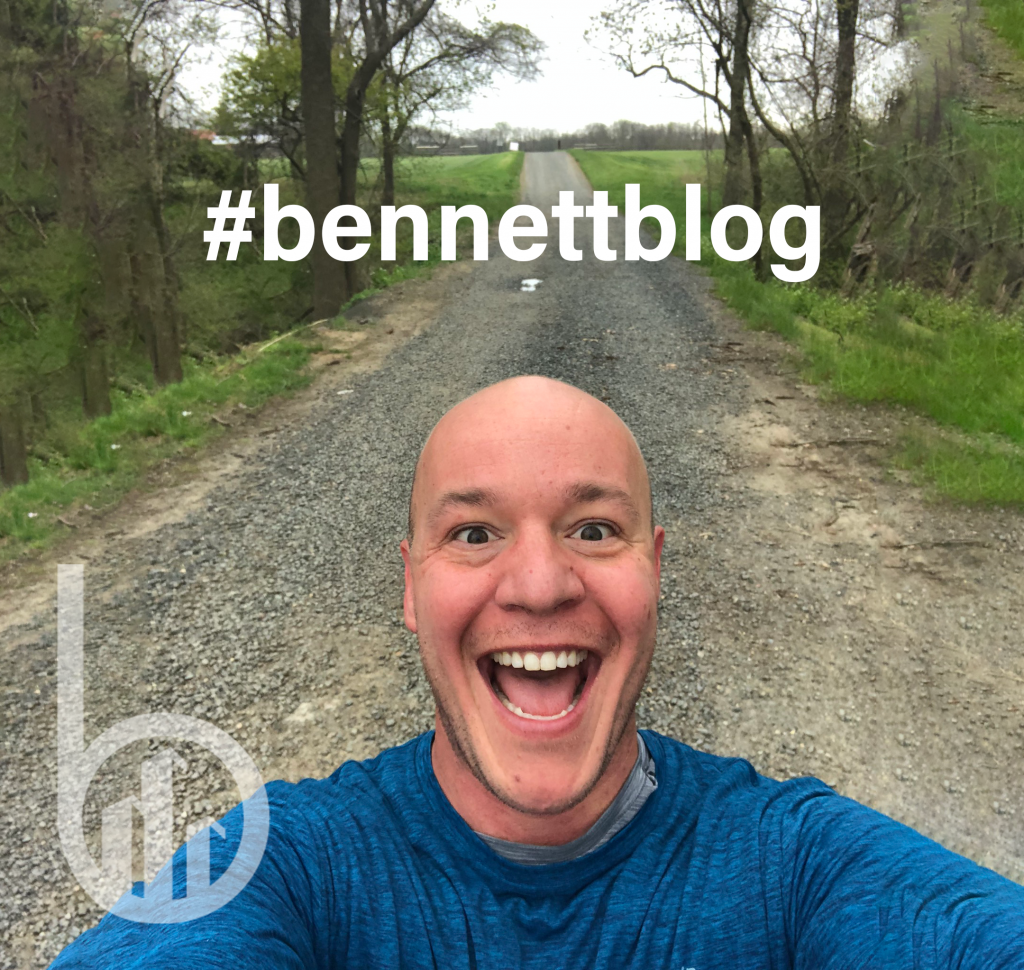 How Running A 100-Mile Ultra Marathon Changed EVERYTHING! ­- (Part I)

A few weeks ago, I competed in a One-Hundred Mile Ultra Marathon in Northwest Georgia, called The Georgia Jewel. The race started in the City of Dalton on the Pinhoti Trail in the Chattahoochee National Forest, a pristine area of nearly 1 million acres of Forest. I am pleased to share the profound effect this experience has had on my business and life (which is both the same).

To understand the magnitude of such a challenge, let me back up. Running a distance so immense, so long, and so mentally and physically grueling, you must build a machine, a human-machine, physically AND mentally.

Being “fit” would not be enough!

Being mentally-strong could not get you there. Both body & mind had to be harmoniously tied or the results would not be what I wanted, to complete the race within the 32-hour time limit. I signed up for this event in January (but I decided to do it last October) when a friend of mine, Chadd Wright, a former Navy Seal and highly accomplished Ultra Marathon Runner, introduced me to the race. He also instilled in me the confidence that I could complete it. I was aware of 100-mile ultra-distance as my brother had completed a race the year prior. The seed was planted. I hired a Coach, had weekly calls, outlined training workouts, and signed up for multiple other ultra-endurance distance races as part of my training. I took the same approach I take on new real estate development deals or any other business endeavor. A step by step process that requires you to be all-in, all the time.

I had never run further than 31 miles in a single day. Never ran any of the “BIG” marathons, New York, Boston, etc. I had never even considered myself a true “runner”. Just a burning passion to get better in all aspects of life and have new experiences. It did not matter, I was committed to doing this, no matter what. But then, after 45 days into training, the COVID-19 Pandemic hit, in New Jersey, this meant a complete lockdown. Everything went in flux. The sanctioned training races as well as the Georgia Jewel itself were questionable and doubt crept in. The places where I trained, mainly the parks near my house were closed. The question: is this what I should be doing in the middle of a Pandemic, kept introducing itself the more and more the news aired. But then I realized, this is part of the race; the journey each person takes on their way to “Toe’ing the Line”. The truth is, the harder it got, the more I wanted it. I took it as a challenge. I remember my last endurance event, late last year nearly 11 months ago called ‘29029’ where I climbed the vertical equivalent of Mt. Everest and how I had wished I enjoyed the journey more. I accepted the current situation, avoided trying to control the uncontrollable, and decided to double-down on my unwavering pursuit with one simple mantra; there was NO WAY I was going to stop. On September 18th, 2020 I was going to run 100 miles. Around my house or in The Georgia Jewel. It did not matter to me and anyone who is reading this and spoke to me during that time knows that is how I felt. But I had been here before. Many times.

When starting up a Company, choosing to leave a dysfunctional partnership, or early in my career, resigning from a larger brokerage company.

I own and run a commercial real estate company that specializes in development and brokerage throughout the Northeast and East Coast, I have 2 kids under 5 years of age, and have an internally burning passion to never stop improving and be the best version of myself. To say I work and live in a high-energy, high-expectation existence may be an understatement. I provide this for back-story relevancy, but the truth is this does not matter. This challenge is hard for my-type personality or the laid-back dude that travels for a living. A 100-mile distance is an equalizer that will expose any weakness you may have, physically and mentally. It was the challenge I sought. This is my story…

What mattered more was that my goals were not negotiable, in a world of endless self-negotiating. I will train with fire, focus, and fury like never before. I would control the outcome, albeit maybe not the location. At that moment, whenever it may have exactly been was quintessential of what any “finisher” of a 100-mile distance ultra-marathon would do. This is and was the commonality that all 100-mile finishers have. And as it turned out 111 other people who started this race made the same decision, dealt with the same unknown, but stayed in the fight. The payoff would be beneficial FOREVER, although not all would finish. How many things can you do in your life that stay with you FOREVER and have a positive impact on you like that? The answer, VERY FEW. And for some, it is ZERO.

I have always been competitive. I played sports my whole life including playing basketball in College. While I would apply much of the unwavering commitment to my training that I had as a kid when I would shovel the snow off the driveway to shoot hoops until late into the night, I also recognized that I would need more than just that. Force, passion, and grit were the key elements that got me to achieve playing basketball at a collegiate level. But these attributes would not solely take me across the finish line. They needed to be tools in my tool belt. I needed to be calm, thankful, deliberate, and confident.

The same traits needed to be a successful entrepreneur, the best Executive or employee, a great friend, son, father, or husband. Traits that are needed to be great at anything. I had to sharpen the skills I had already, grow new ones, and utilize them consistently and deliberately during this process. I had to change, I had to get better.